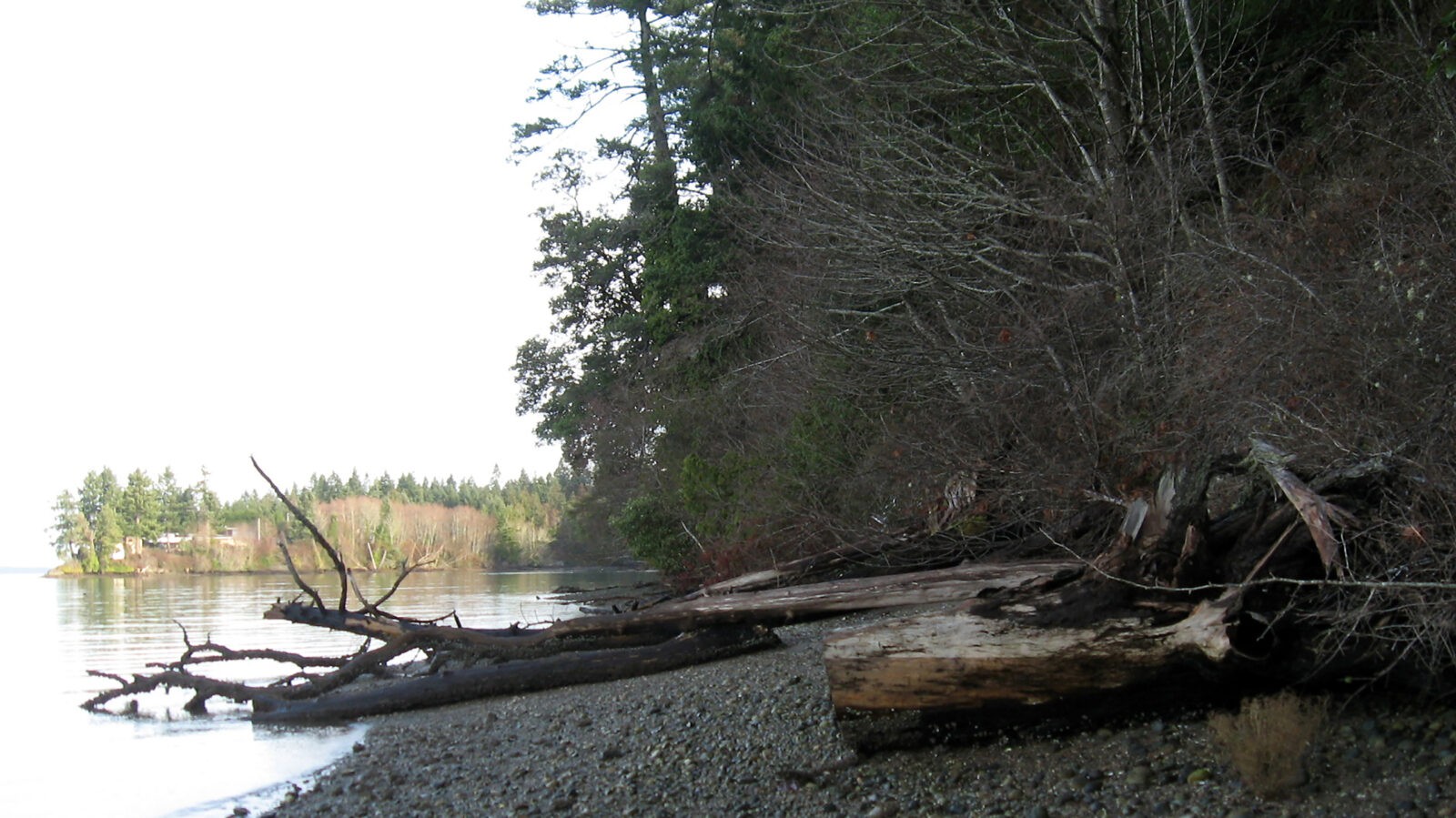 The Scheidt-Mayer Shoreline Preserve is one of five properties protected by Capitol Land Trust along the eastern shoreline of Henderson Inlet. Henderson Inlet has been identified in numerous recovery and municipal plans for its important fish, shellfish and wildlife habitat, as well as for threats to sustaining its economic benefits.

Protecting undeveloped, unarmoured shoreline is a key aspect to protecting Henderson Inlet. The Scheidt-Mayer Preserve is an undeveloped parcel containing pristine forested shoreline. This parcel is located in an area that is rapidly urbanizing (the Henderson Inlet watershed includes most of the Lacey Urban Growth Area and a smaller portion of the Olympia Urban Growth Area). The Land Trust has permanently protected miles of marine shoreline along the Inlet’s eastern shores. Like the Scheidt-Mayer parcel, each property contains undeveloped nearshore habitat critical for the long-term survival of endangered, threatened and sensitive species.