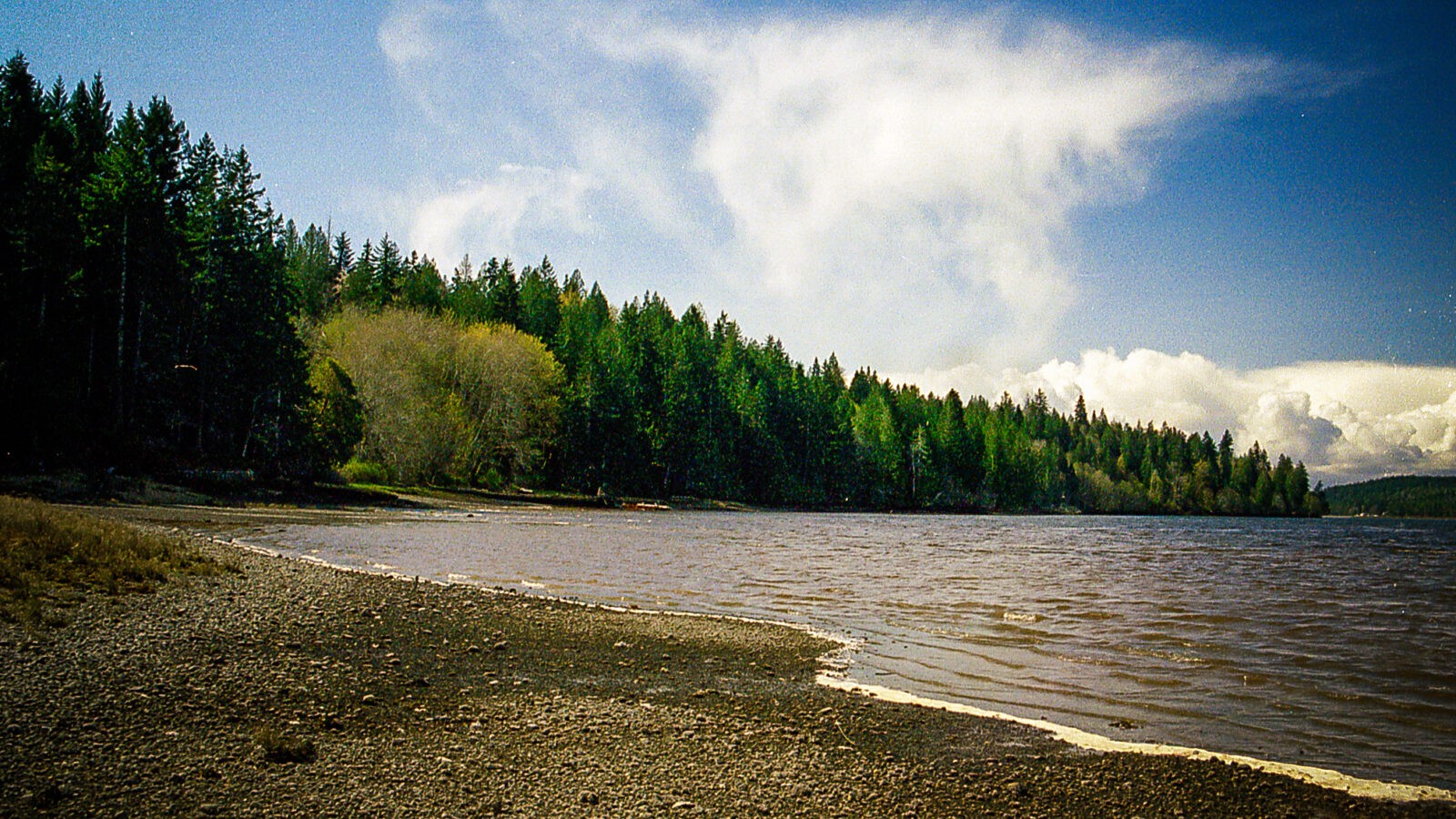 In the early 2000’s a remarkable partnership between conservation, industry, tribal, agency and community stakeholders was formed to protect and recover the Goldsborough Creek and Oakland Bay watersheds. Numerous plans were developed that focused on improving water quality, protecting important habitats, and sustaining salmon populations.

In total, Capitol Land Trust and our partners have conserved more than 640 acres across 11 sites in the Oakland Bay and Goldsborough Creek watersheds, including 3 ¼ miles of Oakland Bay shoreline.

From about 1900, Goldsborough Creek, which flows through downtown Shelton, was completely blocked for salmon passage due to the Goldsborough Dam. In 2001, the dam was removed, opening up 25+ miles of upstream cool, clean water and spawning beds to salmon. Since then, Capitol Land Trust has protected 10 miles of shoreline along Goldsborough Creek and its tributaries, along with key associated wetlands. These wetlands have been called a “coho factory” due to their incredibly high-quality conditions that provide food and protection for young coho salmon before they migrate out to sea.

The restoration and conservation efforts by Capitol Land Trust, the Squaxin Island Tribe and other partners appear to be working – there is a strong trend of salmon populations improving in Goldsborough Creek. In fact, in 2015 there were record high numbers of juvenile coho salmon in Goldsborough Creek! 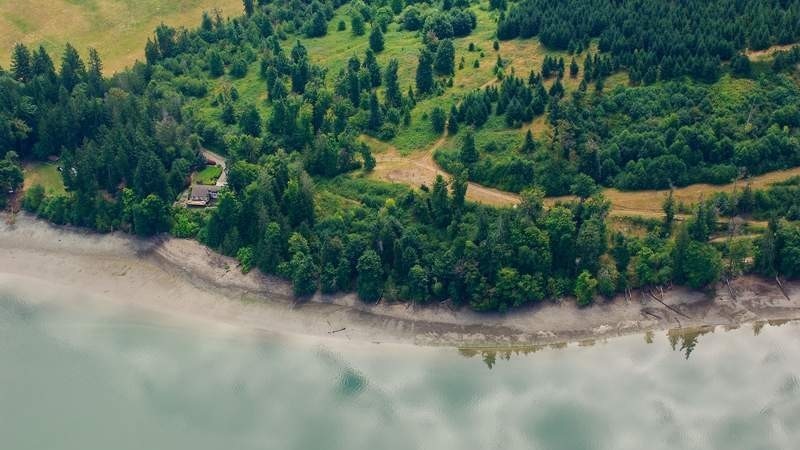 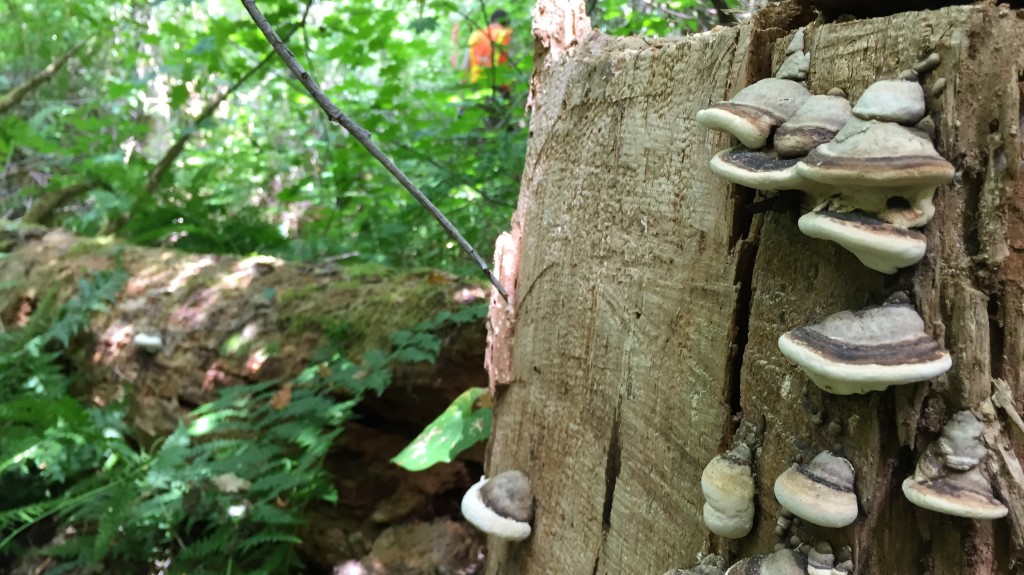 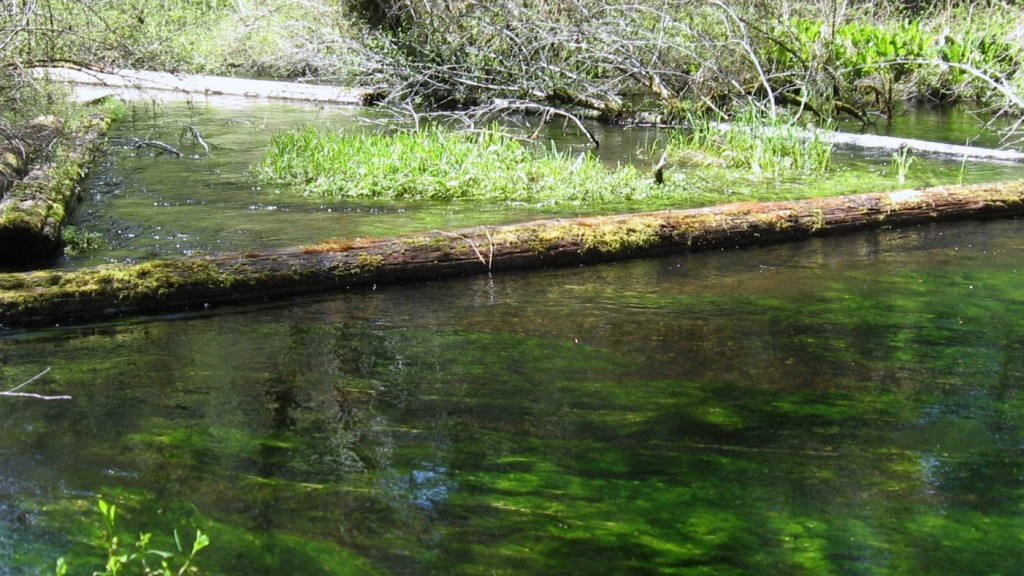 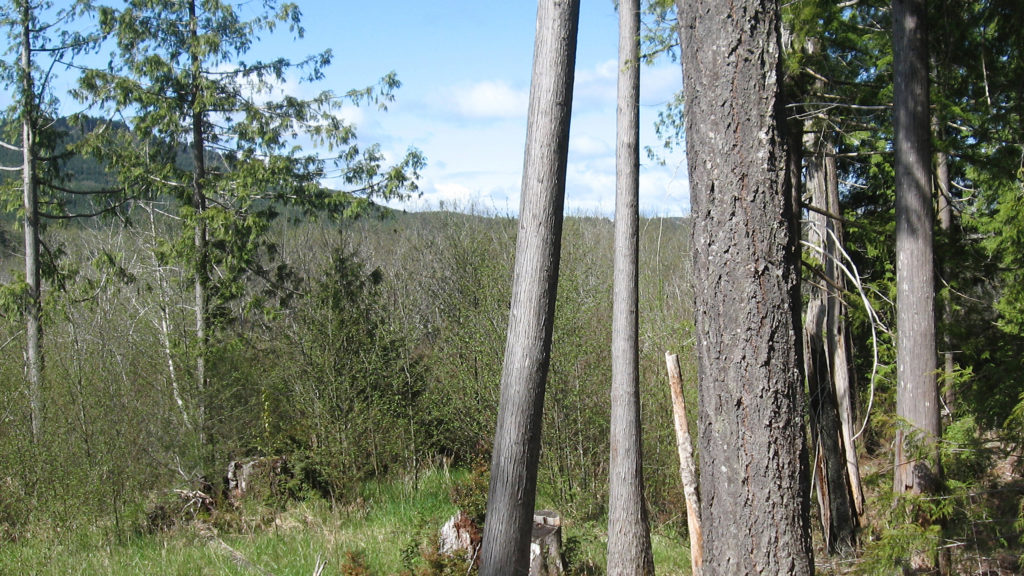 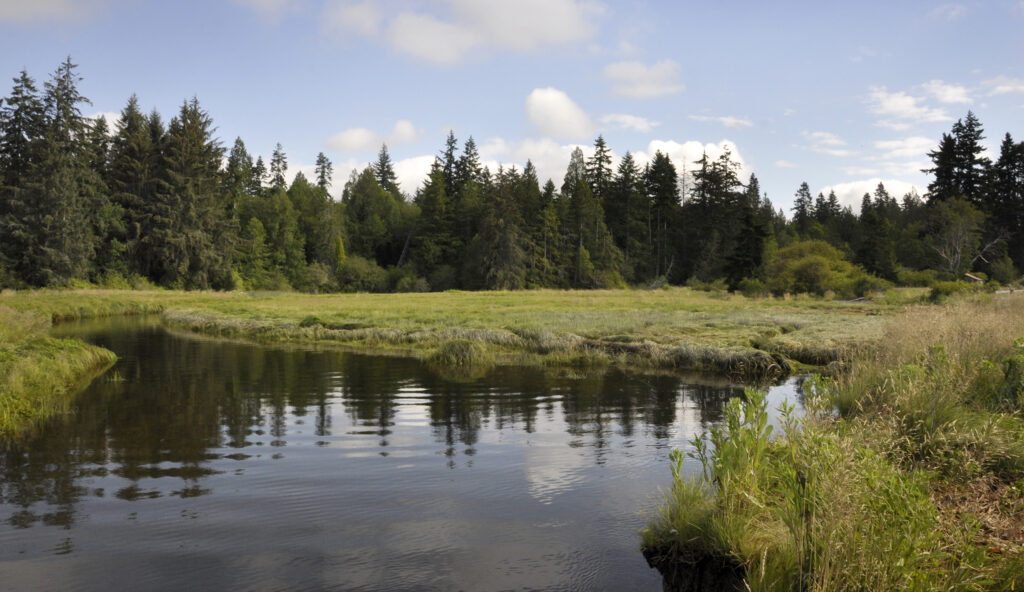 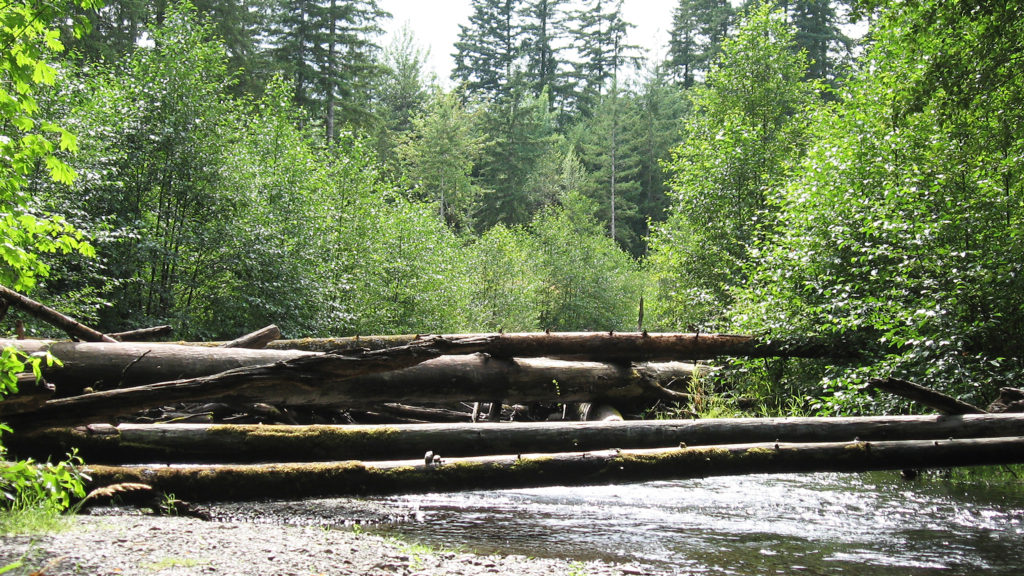 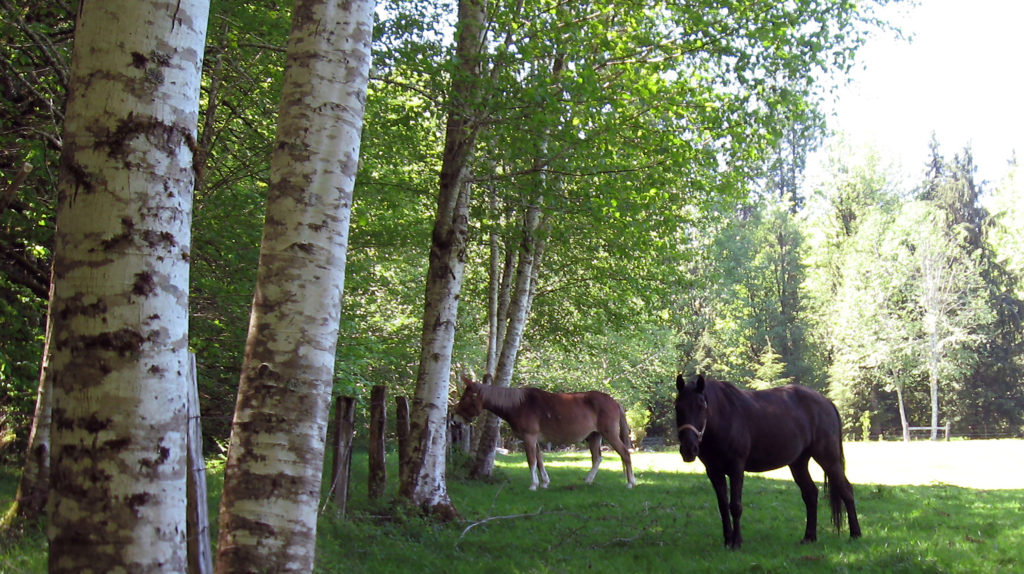 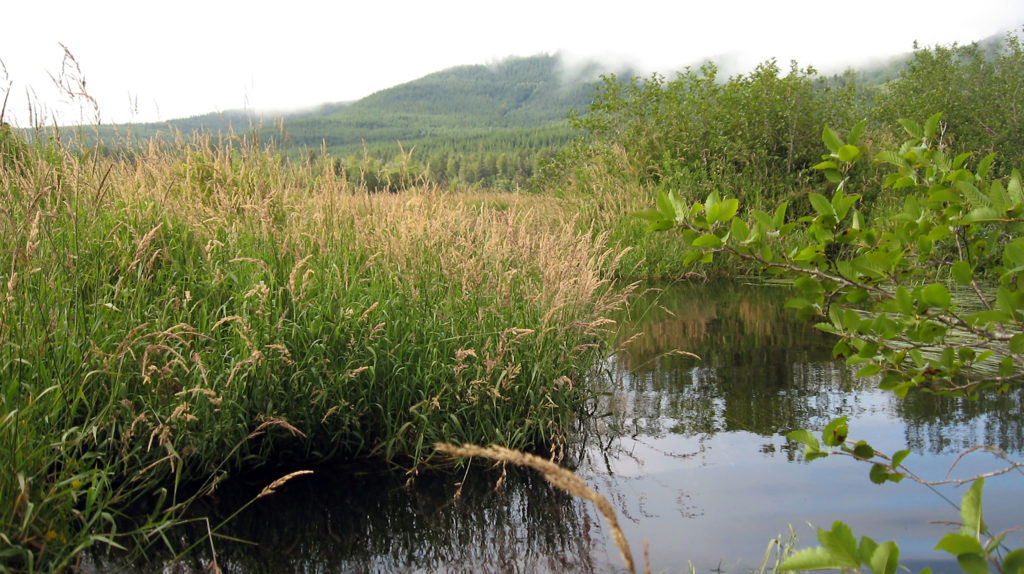 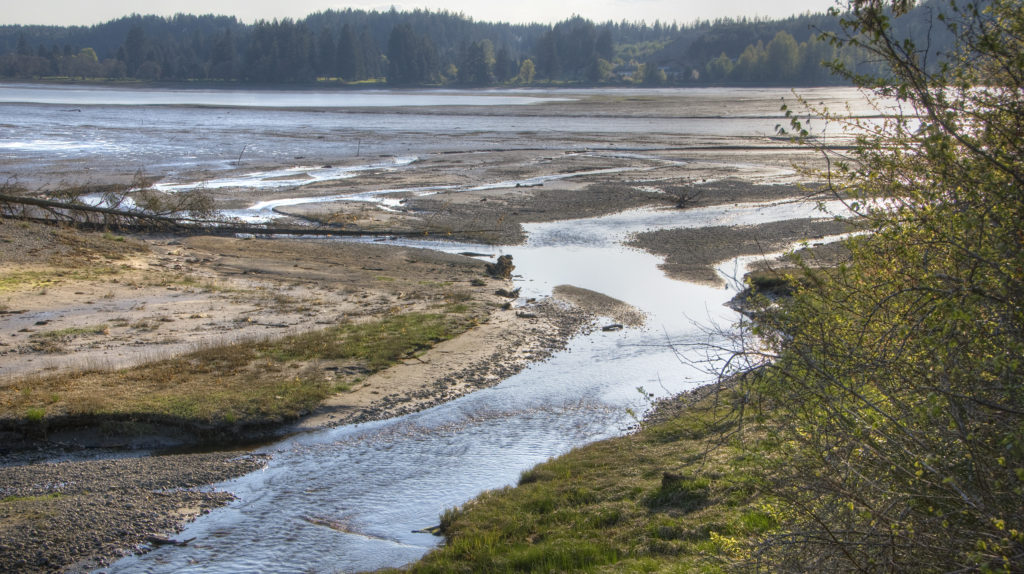 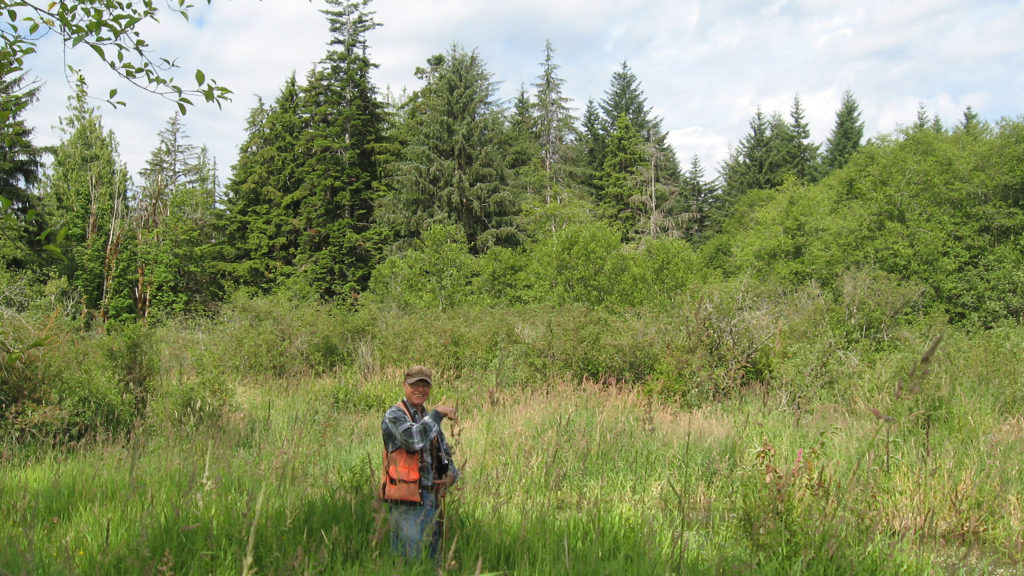