Green Cove Creek is located to the east of The Evergreen State College and drains directly to Eld Inlet. The Green Cove Creek watershed supports many salmonid species, including Chinook, bull trout, chum, coho, steelhead, and cutthroat, in addition to abundant native birds, amphibians and mammals.

Green Cove Creek originates in a wetland complex that was formed by depressions in the earth, with the assistance of local beavers. In 1993, the City of Olympia designated much of the Green Cove Creek wetlands as some of the best remaining habitat within city limits. 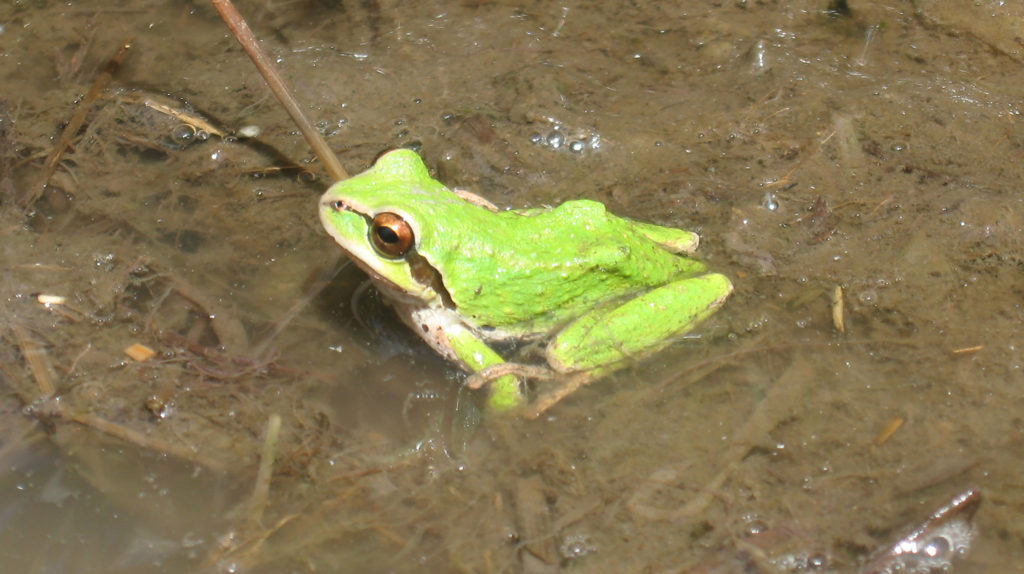 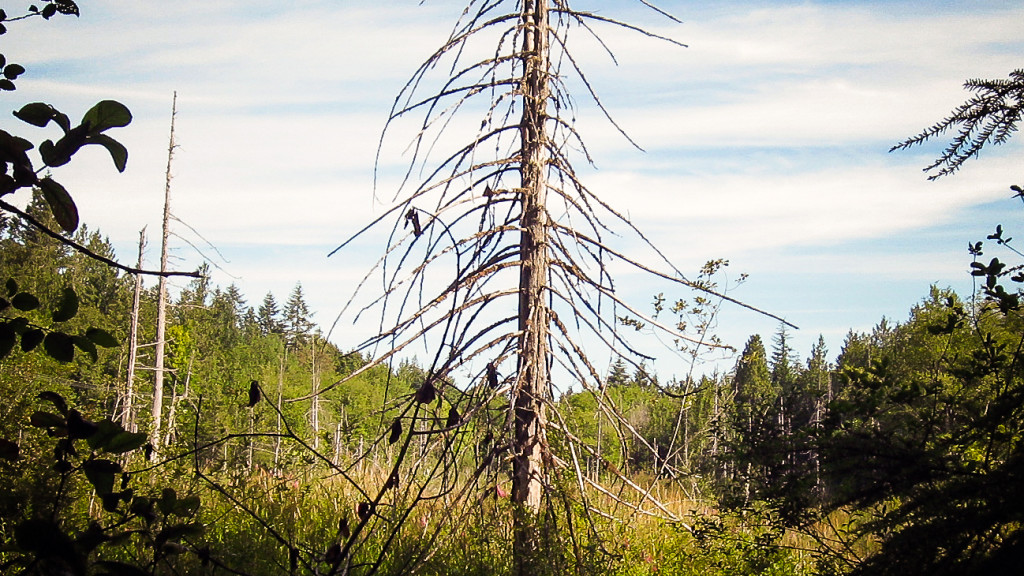 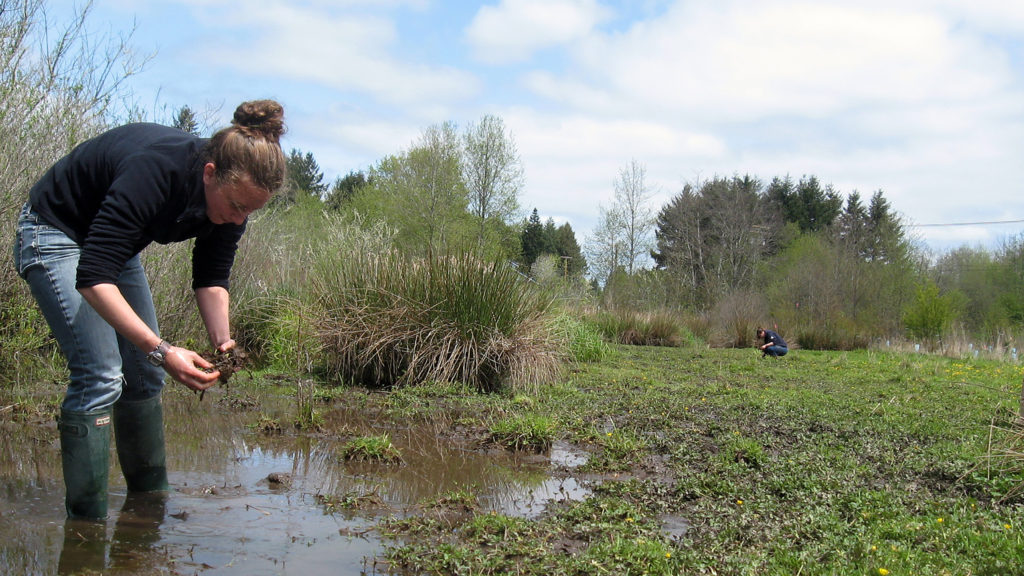 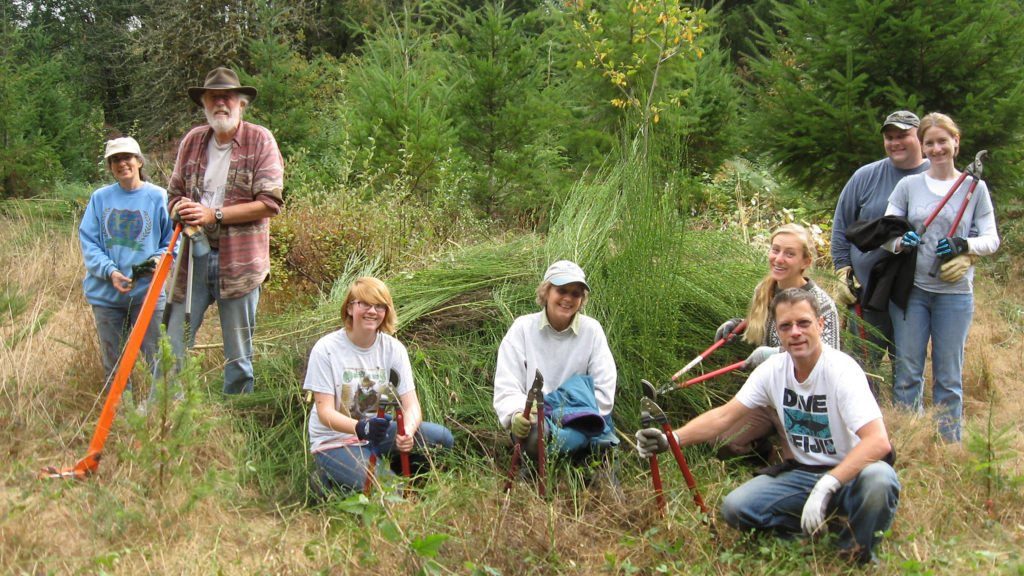 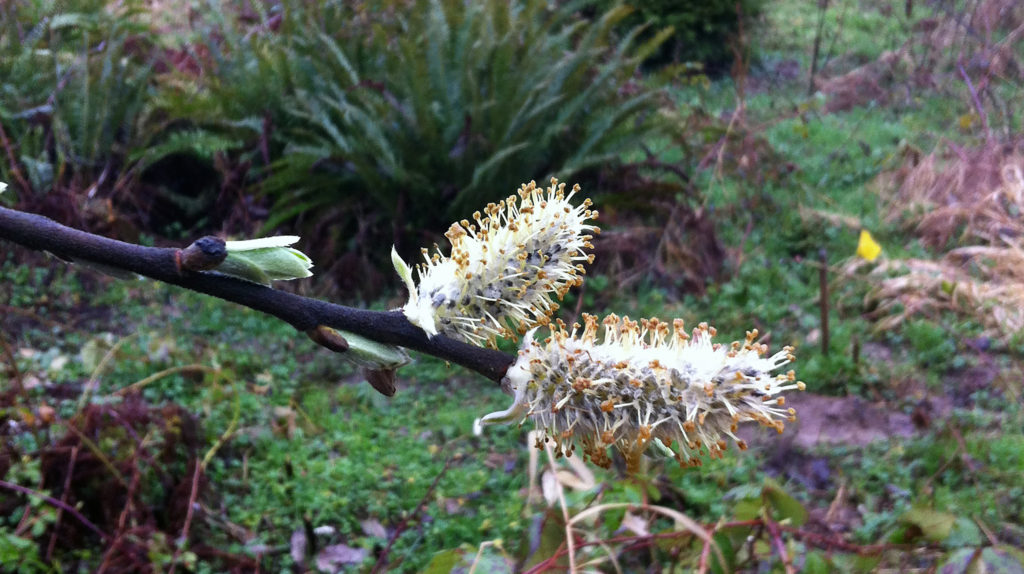 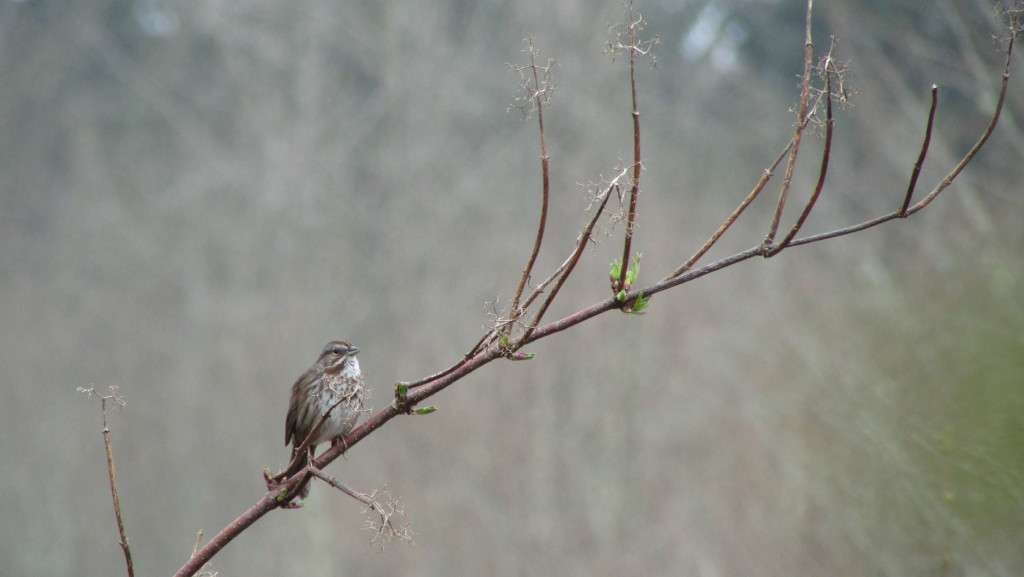