The Budd and Henderson Inlet watersheds contain the urban centers of Olympia, Lacey, and Tumwater with surrounding rural residential areas. South Puget Sound is unique in that it has vast amounts of marine shoreline (over 85 miles along Budd, Henderson and Eld Inlets) but only one major river – the Deschutes – that drains directly into the Sound. The rest of the land drains to these inlets through streams such as Woodland Creek in Henderson Inlet, and many smaller waterways.

The Budd to Henderson Coastal Conservation Initiative is a collaborative partnership led by Capitol Land Trust with a vision to create a protected, overland wildlife corridor that connects the Gull Harbor estuary on Budd Inlet with the Woodard Bay estuary on Henderson Inlet. To date, Capitol Land Trust and partners have conserved over 500 acres across 11 sites in the Budd and Henderson Inlet region, including the majority of Gull Harbor and more than 16,500 feet of marine and estuarine shoreline.

Since 1989, Capitol Land Trust has conserved 20,000 feet of streambank along Woodland Creek and along smaller streams that drain directly to the inlets. When these smaller, often unnamed, streams reach Budd and Henderson Inlets, the freshwater mixes with salt water, creating pocket estuaries that thrive with life. 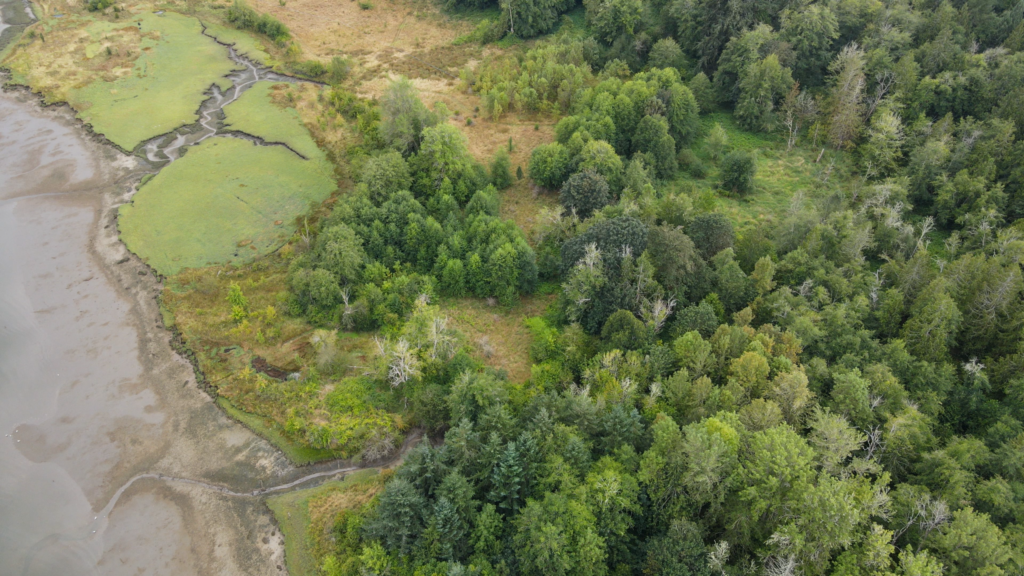 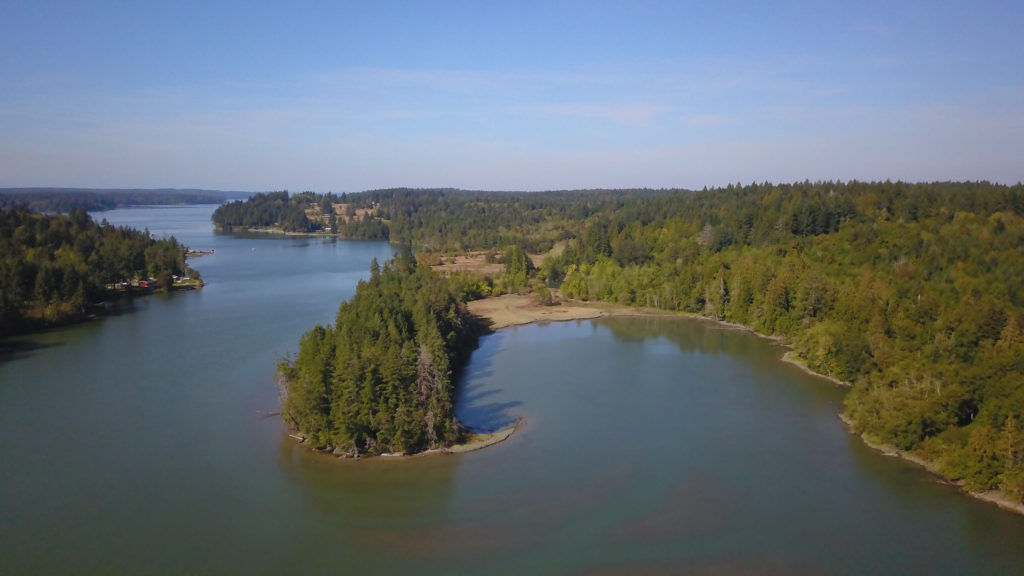 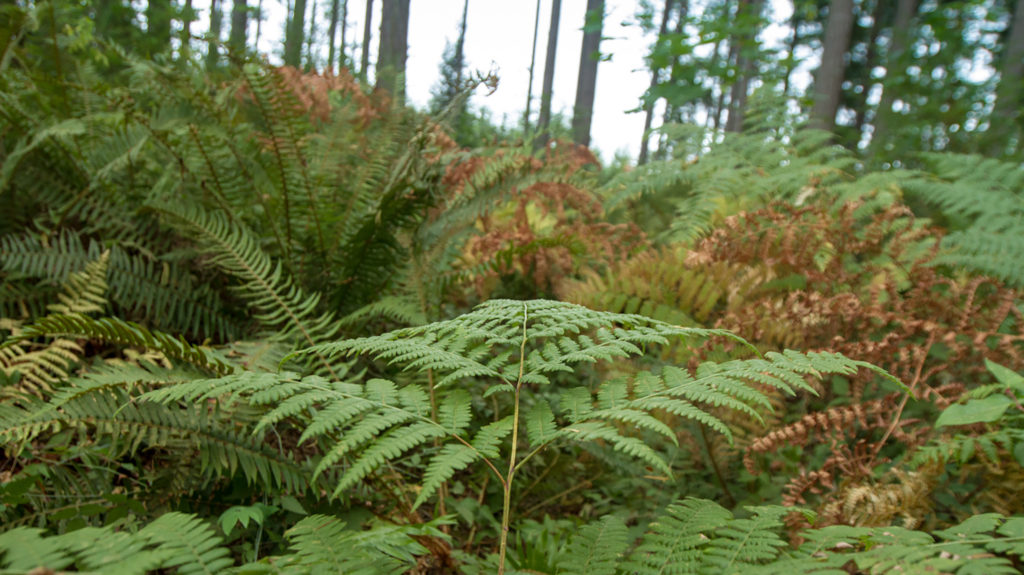 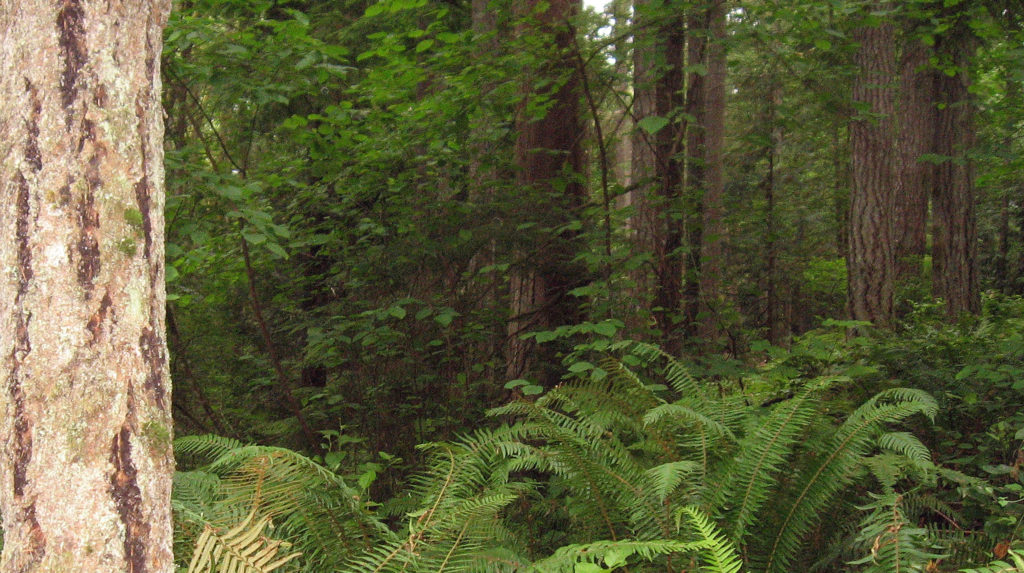 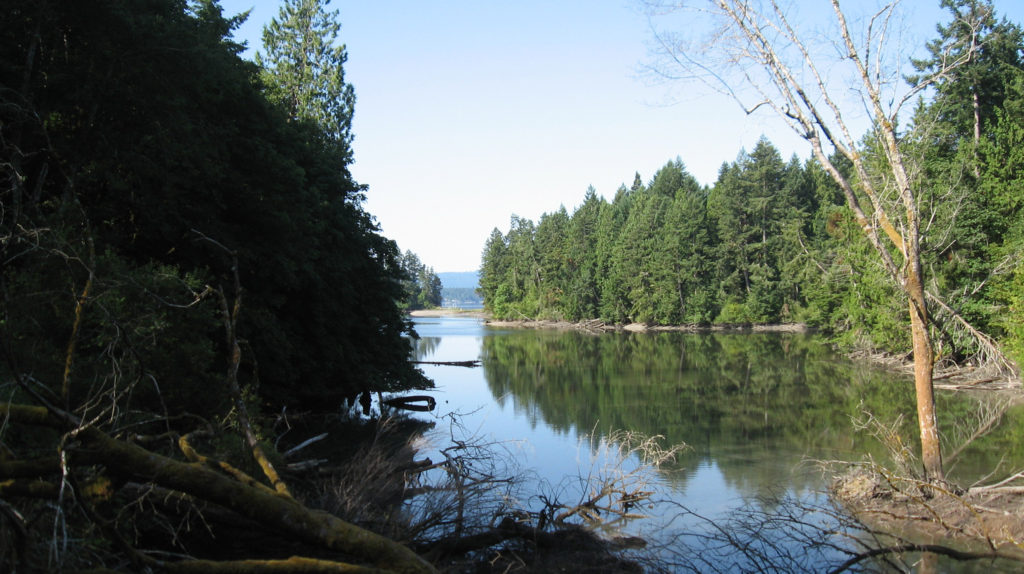 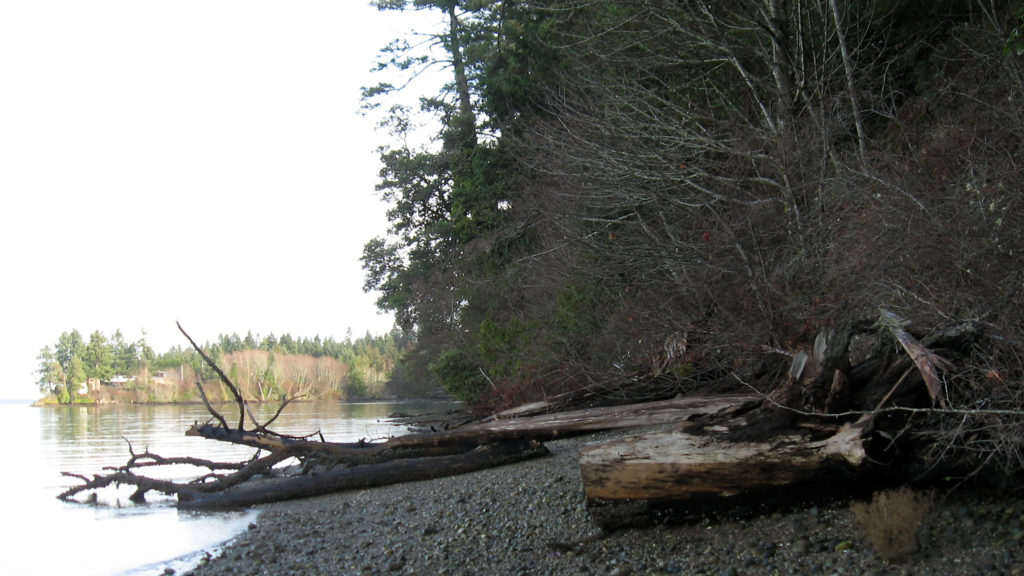 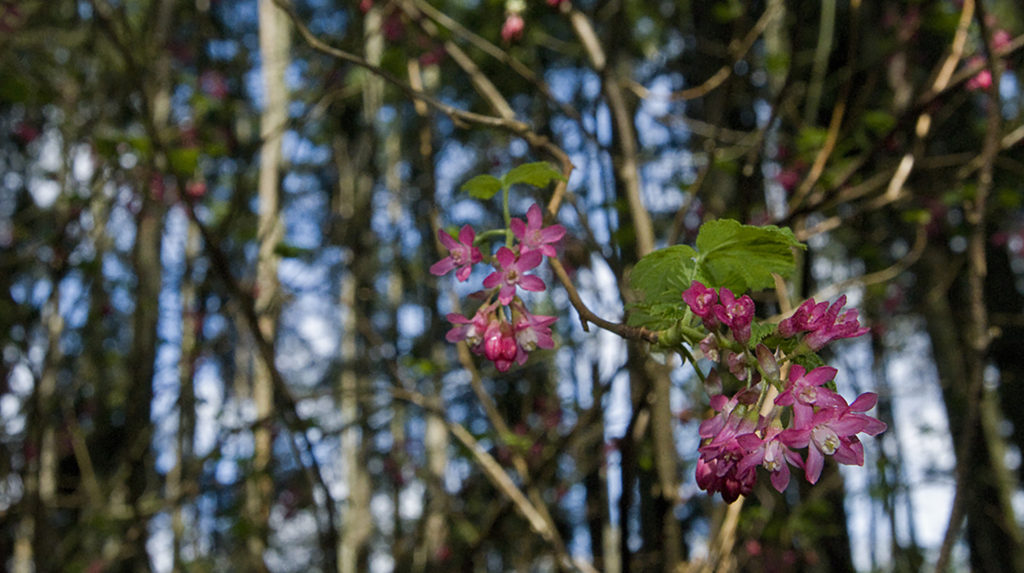 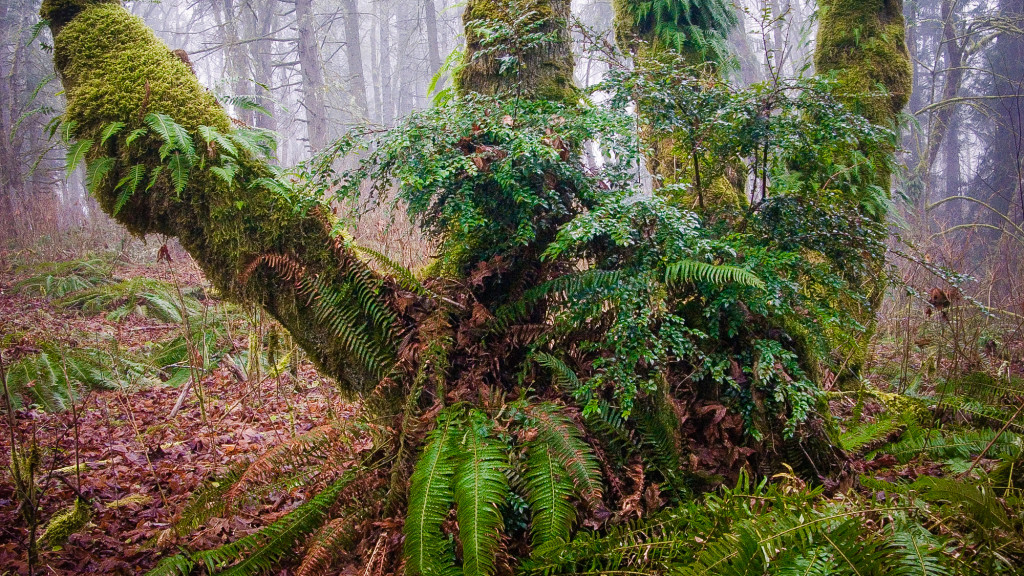 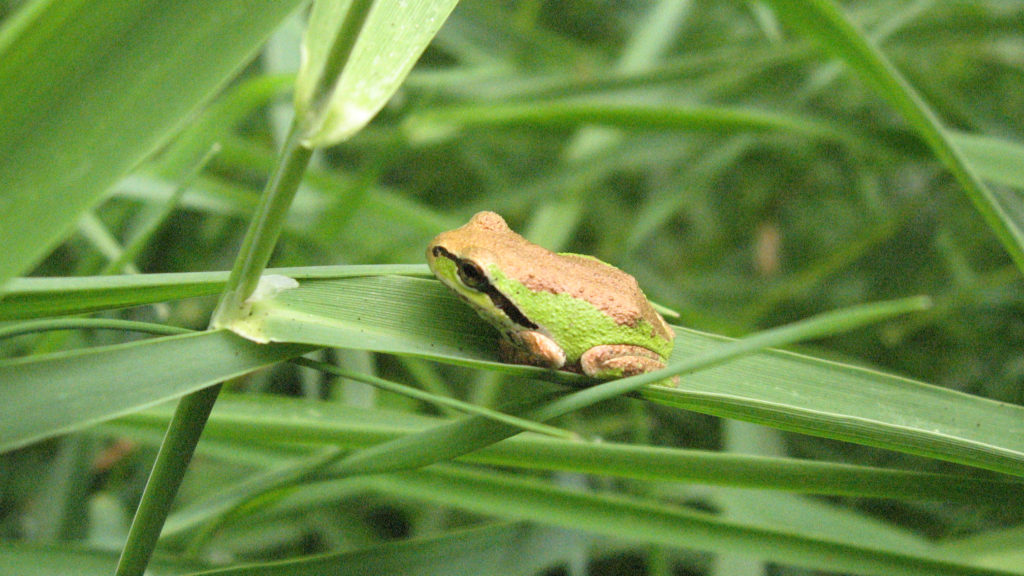 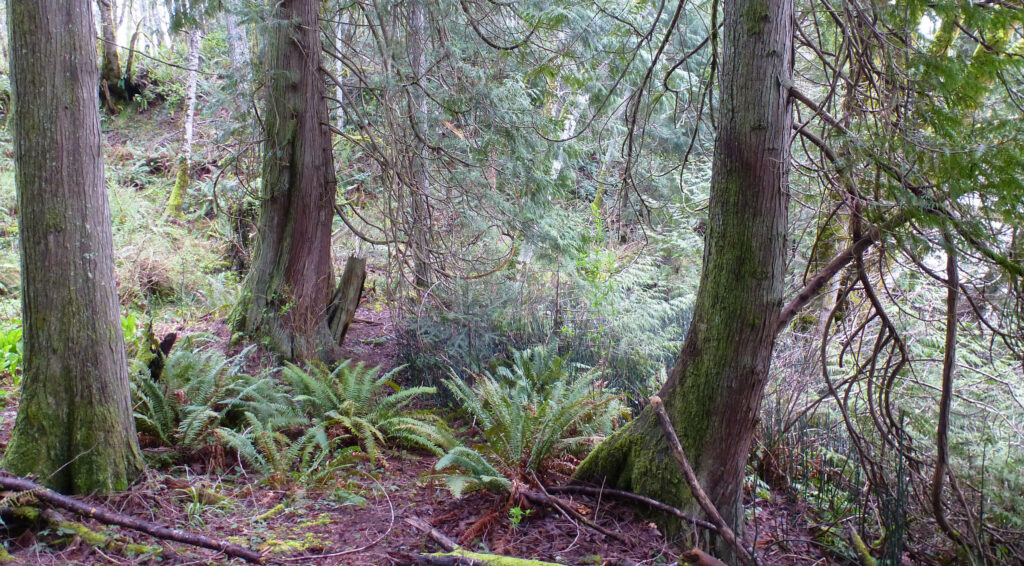 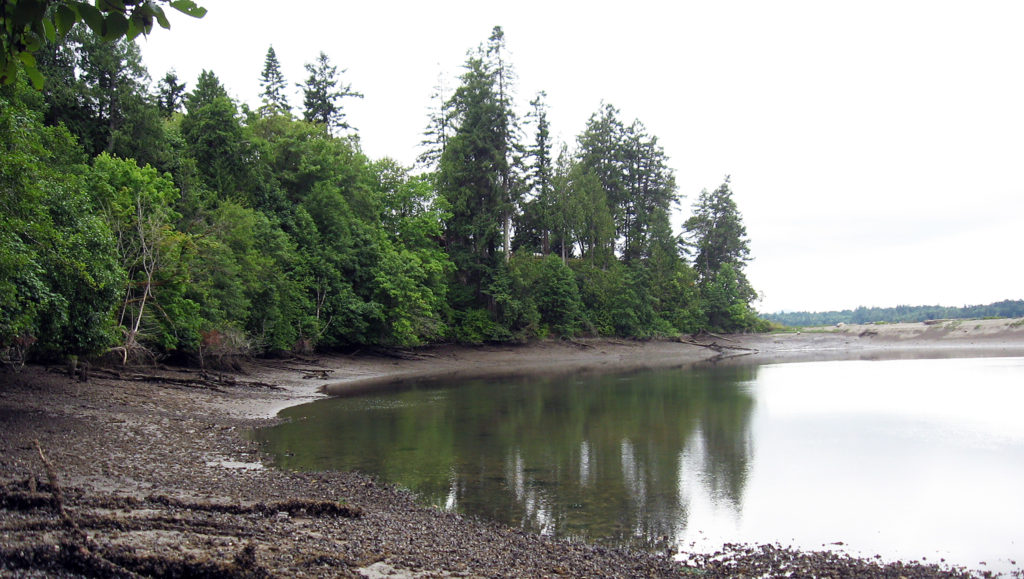 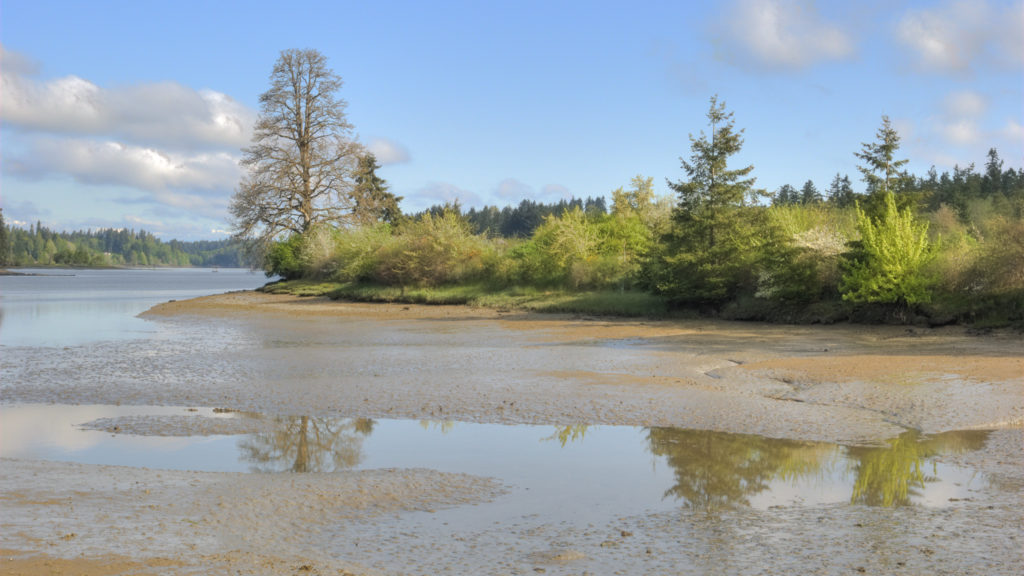 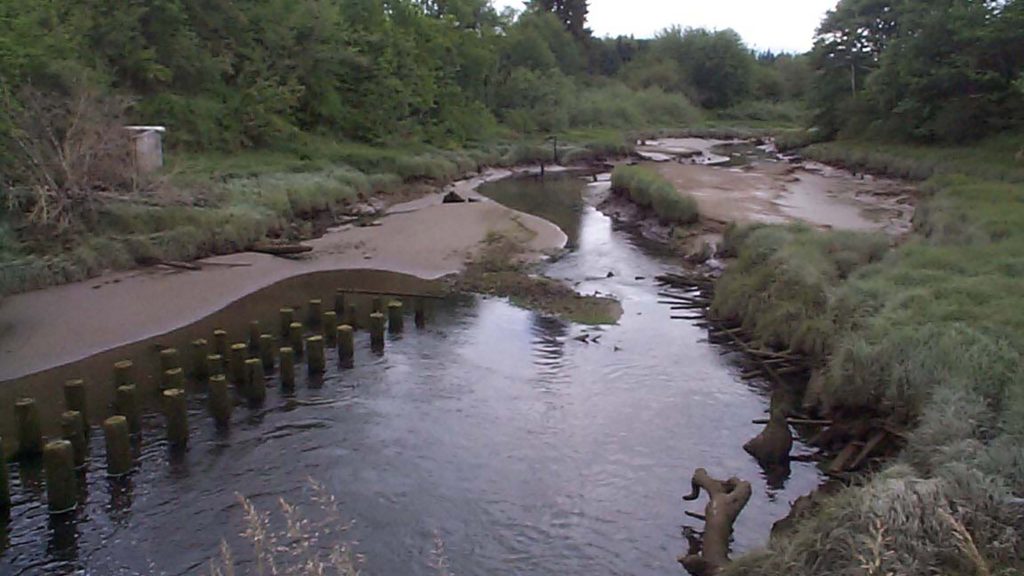