View of Henderson Inlet from the Scheidt-Mayer Preserve

On April 28 while biking on a tandem bike in Capitol Forest with his wife and life-partner, Melody Mayer, and doing what they most loved to do, Bill had a fatal heart attack. And tragically, Melody passed away on June 23 due to subsequent injuries from a biking accident and other complications.

Bill and Melody loved the outdoors, especially biking, and their poodles including Mariko, (their “boy”). Rain or shine, in hot weather or cold, they would be regularly seen on their tandem bike enjoying the exercise, fresh air, and each other’s company. Even their home on Henderson Inlet was built to be “outdoors indoors” with levels into the trees and peeking views of Henderson Inlet. They left a soft footprint wherever they went. 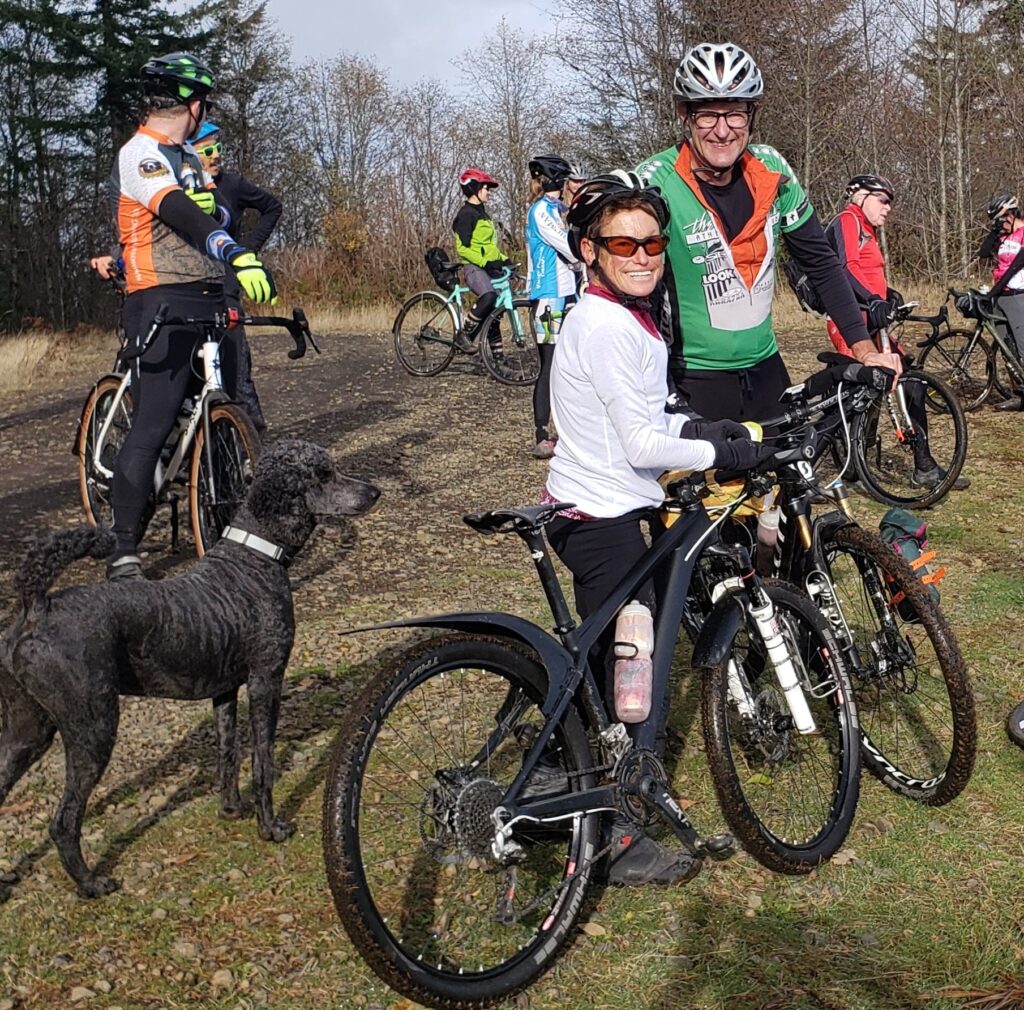 Bill and Melody were dedicated Capitol Land Trust (CLT) supporters. In 2004 Bill and Melody donated the second-growth forest parcel that they owned next to their home to CLT. It is now the CLT Scheidt-Mayer Preserve. One of the property’s main attributes is its pristine marine shoreline with large fallen logs from the upland forest that provide excellent intertidal and shoreline habitat which is important to so many estuary species.

Bill served on the CLT Board of Directors from 2008 to 2012. During his tenure on the Board he also served as Treasurer and as a member of the Executive Committee. As Treasurer and Executive Committee Member Bill was instrumental in moving the organization forward by helping to have well defined responsibilities for all the Committees and adding rigor to the annual budget development and management process. Bill liked and role-modeled efficiency and getting things done according to well laid out processes, plans and timelines. 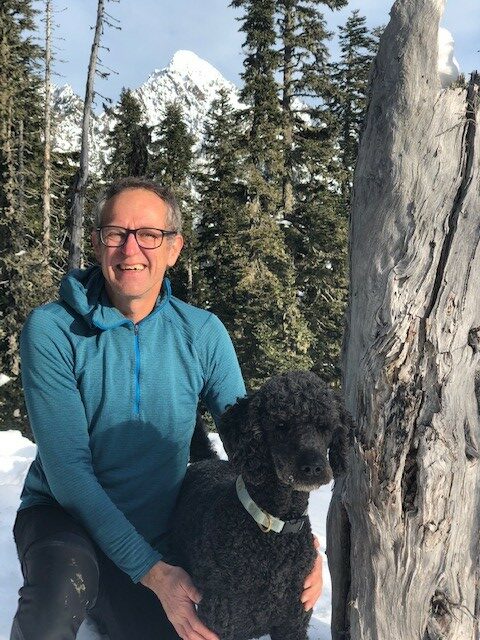 Melody indicated that they first learned about CLT from someone connected with the Cedar River Watershed group. Based on that contact they subsequently met Eric Erler, who was the CLT Executive Director at the time, and whose passion for the conservation mission and goals of the organization convinced them to become active members as they shared similar interests and values.

“In the evolution of every nonprofit,” Erler noted, “there are people whose dedication and generosity played an outsized role in ensuring the organization’s success. Bill selflessly gave his time, expertise, financial support and property to help Capitol Land Trust become what it is today. He believed deeply in CLT’s mission. Bill gently, but firmly, encouraged us to use our time strategically, to increase professionalism and to strengthen oversight of the organization’s complex financial systems and policies. Bill never sought recognition for his tireless contributions – but his fingerprints, though maybe not visible, are all over the successful organization Capitol Land Trust has become.”

Our community has certainly experienced a deep loss with the passing of Bill and Melody. We were blessed to know them and will treasure their memory, while stewarding their conservation legacy.