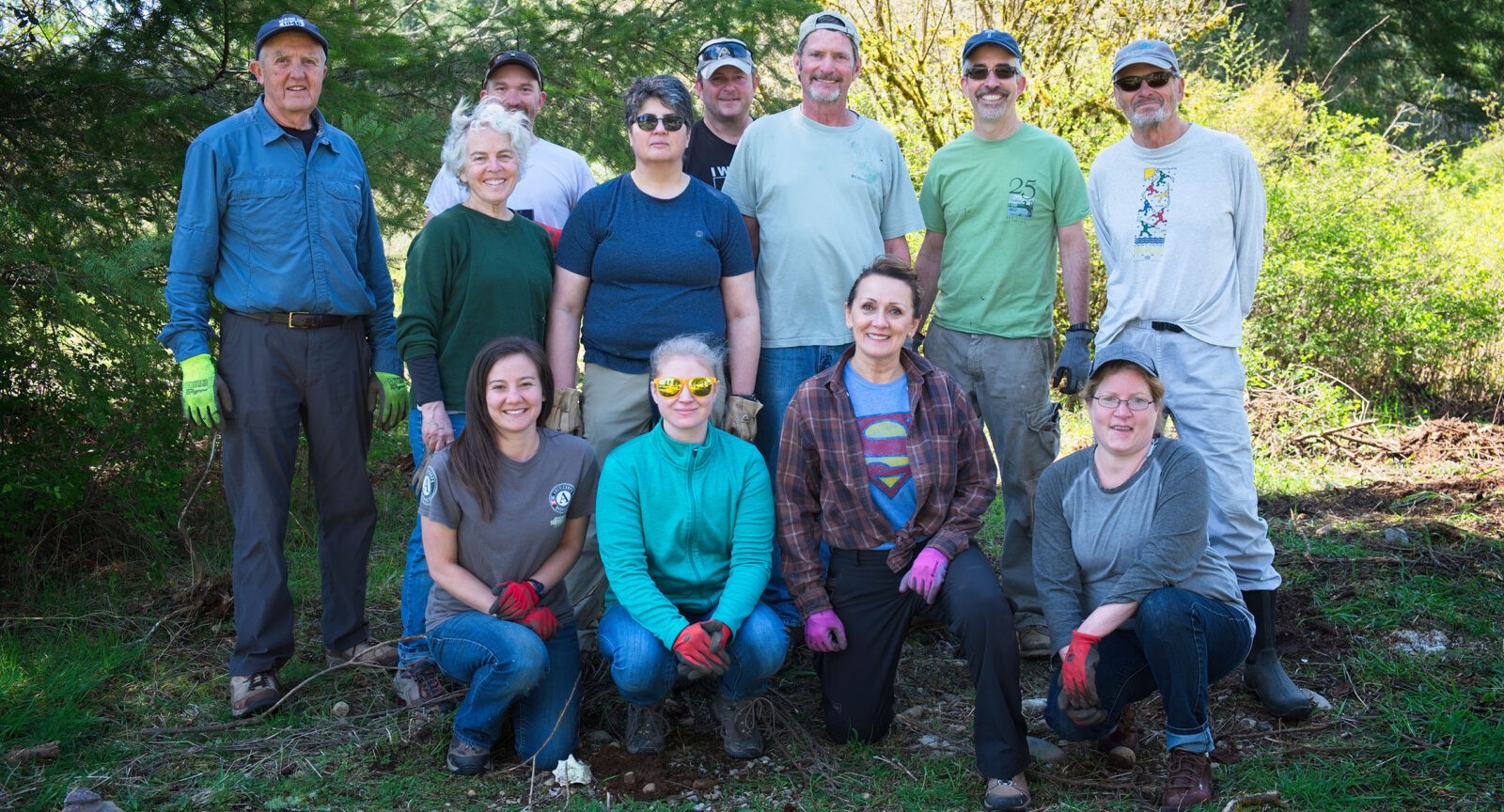 In honor of National Volunteer Week (April 15 – April 21, 2018) we wanted to send a shout-out to all the amazing and dedicated volunteers that donate their time and energy to Capitol Land Trust. In 2017, 246 individuals volunteered over 3,000 hours on a myriad of tasks that are integral to our mission. These include stewardship and other outdoor projects and events, photography, Committees and the Board of Directors, land monitoring as part of our Land Stewards program, assisting in the office, teaching on student education days, and more!

Our stewardship volunteers help improve habitat on our preserves by planting native seedlings and maintaining these plantings in almost all weather conditions; our Committees and Board of Directors provide organizational support and direction; our Land Stewards assist in annual property monitoring; office volunteers support the daily tasks of keeping the organization running smoothly; education volunteers teach the next generation of conservation leaders. We truly could not do this important work without your support.

Thank you to all of our amazing volunteers! 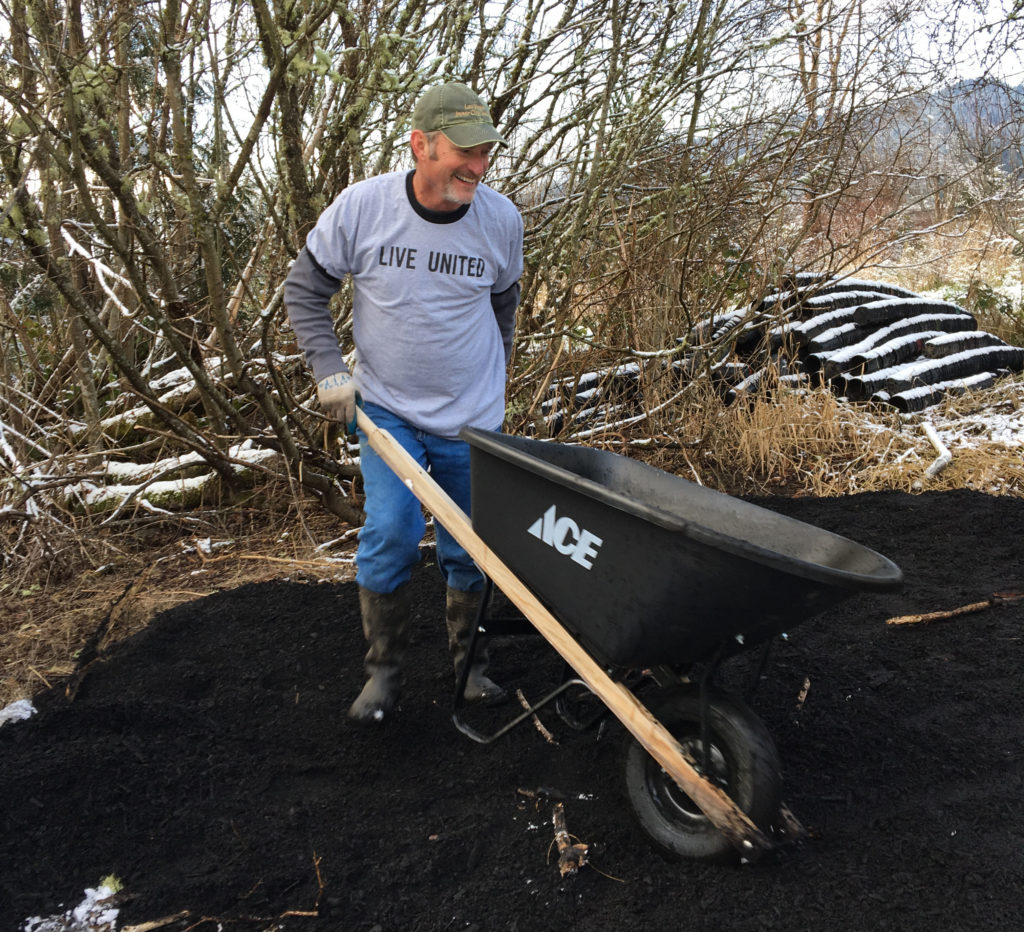 A special shout out goes to volunteer Charlie Schneider for his nearly 20 year dedication to volunteerism. Originally from Ohio, Charlie moved to Las Vegas, NV in 1990 where he was an employee of the United States Postal Service. Charlie’s story begins in 2001 when he volunteered for the first time on a week long outing trip with the American Hiking Society to Saguaro National Park removing cactus and replanting. From that point on, he was hooked!

Between various groups, Charlie has participated in 29 week long outings, from being a National Outings Leader for The Sierra Club, to volunteering in Poland with Habitat for Humanity, to being a counselor for foster summer camps in Las Vegas, Oregon and Washington State and finally, working with The Red Feather Development Group in building sustainable housing for the Hopi Nation. He says his favorite part about being a volunteer counselor was bringing siblings together. He says, “Camp gives them the opportunity to create childhood memories and sibling bonding.”

Be sure to RSVP for our Volunteer Appreciation lunch on Friday, June 8th!