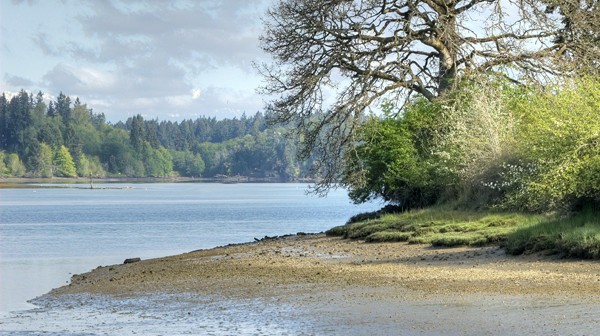 Capitol Land Trust’s proposal to protect and restore habitat on Henderson Inlet recently ranked 1st in South Sound for the Puget Sound Partnership’s “Near Term Action” habitat list! Projects included on this list are the highest-priority scientifically informed and technically feasible actions that will be used to develop a road map for recovery of Puget Sound over the next several years.

The ranked lists of priority Puget Sound recovery projects will now be reviewed by both the public and additional scientific and technical experts, prior to finalization in June 2016 as part of the 2016/2017 Action Agenda for Puget Sound recovery. To see all near-term actions proposed in South Sound, click here! Give your feedback on the Action Agenda and Capitol Land Trust’s Henderson Inlet project here.